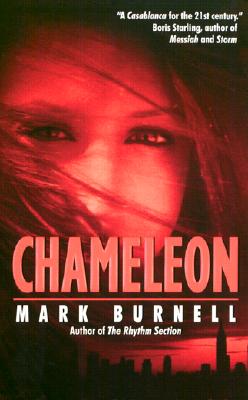 "Have you ever wondered what it feels like to kill somebody? To look into someone's eyes -- both of you fully aware of what's coming -- and then to pull the trigger. Or to stick the blade in, to feel the hot blood on your finger. Because I could tell you."One Last Assignment

After the tragic loss of her family, Stephanie Patrick was recruitedas an assassin with an exceptional ability to change personas as easily as she changed clothes. Eighteen months later, she disappeared. Now, she's living a new life under a new name. But for Stephanie there is no escape from the past -- unless she's willing to kill again. The target: a powerful Russian gangster known as Koba, a brilliant enemy whose influence stretches from the Urals to New York City.

Plunged back into the shadowy underworld of violence and corruption, Stephanie finds the one thing she hadn't expected: Konstantin Komarov, a mysterious player as chameleonlike as she is. But in a world where trust is weakness, honesty is naivete, and brutality is routine, falling in love might be the greatest danger of all . . . 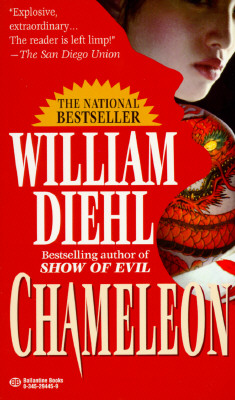 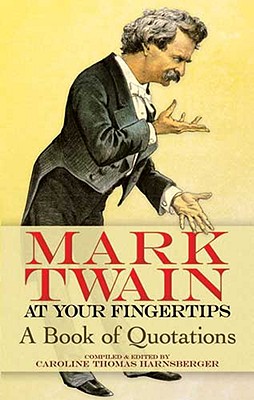 Mark Twain at Your Fingertips- A book of Quotations