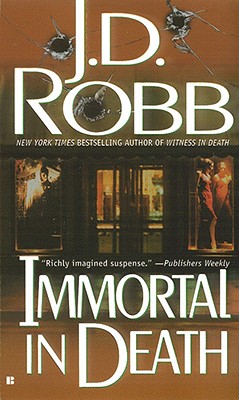 In the third novel in the #1 New York Times bestselling In Death series, Lieutenant Eve Dallas uncovers a world where technology can create beauty and youth, but passion and greed can destroy them...

She was one of the most sought after women in the world. A top model who would stop at nothing to get what she wanted--even another woman's man. And now she was dead, the victim of a brutal murder. Police Lieutenant Eve Dallas put her life on the line to take the case when suspicion fell on her best friend, the other woman in the fatal love triangle. Beneath the fa ade of glamour, Eve found that the world of high fashion thrived on an all-consuming obsession for youth and fame. One that led from the runway to the dark underworld of New York City where drugs could be found to fulfill any desire--for a price... 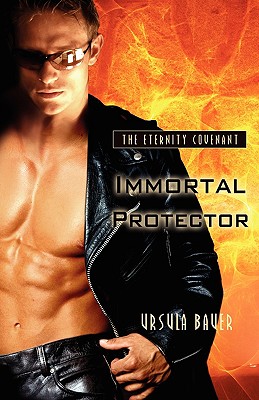 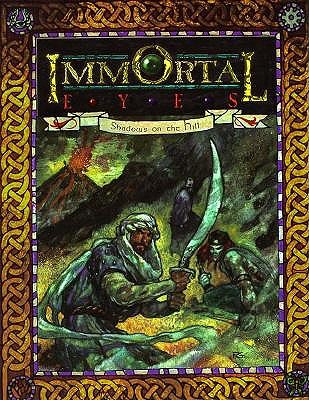 Immortal Eyes: Shadows on the Hill (Changeling: The Dreaming) 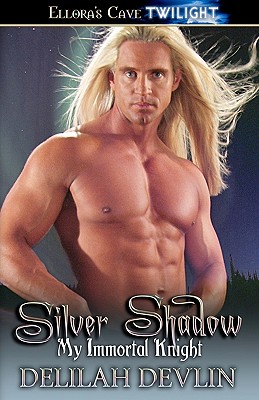