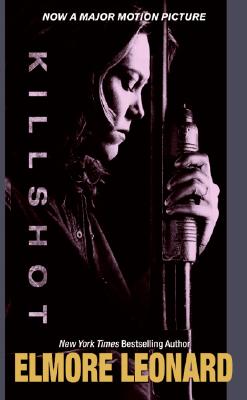 " Leonard has] written so many first-rate crime stories that it would be fatuous to say Killshot is his best, but it probably is anyway."
--Newsweek

The New York Times bestselling author the Pittsburgh Post-Gazette once called, "the Alexander the Great of crime fiction," Elmore Leonard is responsible for creating some of the sharpest dialogue, most compelling characters (including U.S. Marshal Raylan Givens of TV's Justified fame), and, quite simply, some of the very best suspense novels written over the past century. Killshot is prime Leonard--a riveting story of a husband and wife caught in the crossfire when they foil a criminal act and are forced to defend themselves when the legal system fails them from the murderous wrath of a pair of vengeful killers. When it comes to cops and criminals stories, Killshot and Leonard are as good as it gets--further proof why "the King Daddy of crime writers" (Seattle Times) deserves his current place among John D. MacDonald, Dashiell Hammett, James M. Cain, and the other legendary greats of the noir fiction genre. 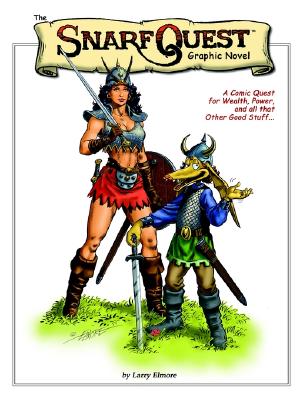 "SnarfQuest: Graphic Novel - A Comic Quest for Wealth, Power, and all that Other Good Stuff" 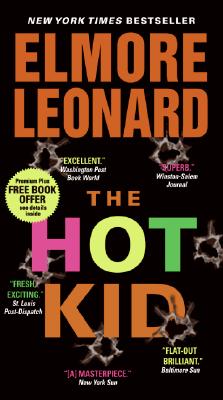 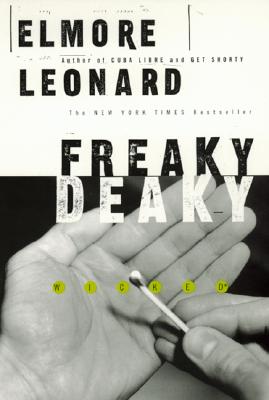