A historic landmark work, depicting war as it is and soon will be-the shape of war to come.
Featuring:
Harold Coyle, reporting from the front lines of the information war, where cyberpunks are recruited to combat the growing swarm of hackers who orchestrate online terrorism around the world.
Ralph Peters, who takes us to the war-torn Balkan states, where a U.S. Army observer sent to keep an eye on the civil war is taken on a guided tour of the country at gunpoint, captured by the very people he was sent to monitor.
James Cobb, pitting one U.S. Cavalry unit against an aggressive Algerian recon division in an attempt to protect a defenseless African nation.
R. J. Pineiro who goes into the far reaches of space where a terrorist holds the world captive from a nuclear equipped space platform.

"Handgunner's Guide, Including the Art of the Quick Draw and Combat Shooting" 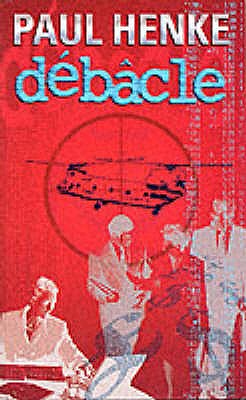