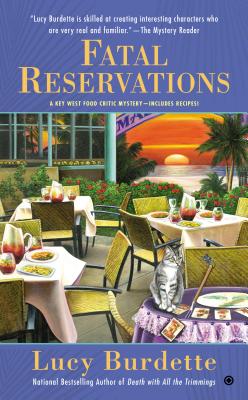 In the latest Key West Food Critic mystery, Hayley Snow's beat is reviewing restaurants for Key Zest magazine. But she sets aside her knife and fork when a dear friend is accused of murder...

Hayley Snow looks forward to reviewing For Goodness Sake, a new floating restaurant that promises a fresh take on Japanese delicacies like flamb ed grouper with locally sourced seaweed. But nearby land-based restaurateurs would rather see their buoyant competition sink. Sent to a City Commission meeting to cover the controversy, Hayley witnesses another uproar. The quirky performers of the daily Sunset Celebration are struggling to hold onto their performance space. The fight for Mallory Square has renewed old rivalries between Hayley's Tarot-card reading friend Lorenzo and a flaming-fork-juggling nemesis, Bart Frontgate--but things take a deadly turn when Bart is found murdered. If Lorenzo could read his own cards, he might draw The Hanged Man. He can only hope that Hayley draws Justice as she tries to clear him of murder... INCLUDES RECIPES 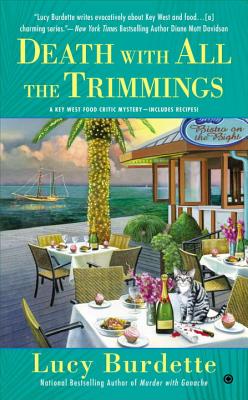 Death with All the Trimmings (Key West Food Critic) 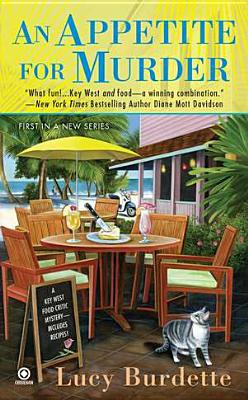 An Appetite For Murder: A Key West Food Critic Mystery

Bread In Half The Time: Use Your Microwave and Food Processor to Make Real Yeast Bread in 90 Minutes