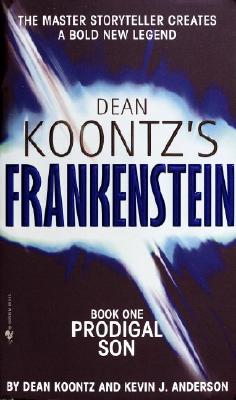 From the celebrated imagination of Dean Koontz comes a powerful reworking of one of the classic stories of all time. If you think you know the story, you know only half the truth. Get ready for the mystery, the myth, the terror, and the magic of...
Dean Koontz's Prodigal Son
Every city has secrets. But none as terrible as this. His name is Deucalion, a tattooed man of mysterious origin, a sleight-of-reality artist who's traveled the centuries with a secret worse than death. He arrives as a serial killer stalks the streets, a killer who carefully selects his victims for the humanity that is missing in himself. Detective Carson O'Connor is cool, cynical, and every bit as tough as she looks. Her partner Michael Maddison would back her up all the way to Hell itself-and that just may be where this case ends up. For the no-nonsense O'Connor is suddenly talking about an ages-old conspiracy, a near immortal race of beings, and killers that are more--and less--than human. Soon it will be clear that as crazy as she sounds, the truth is even more ominous. For their quarry isn't merely a homicidal maniac--but his deranged maker. 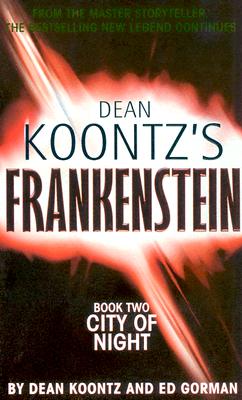 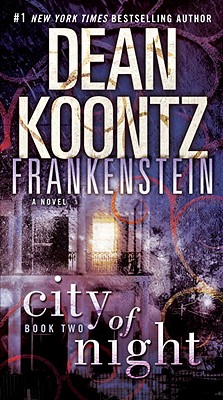 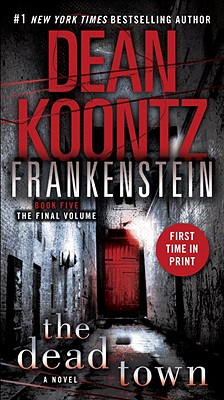