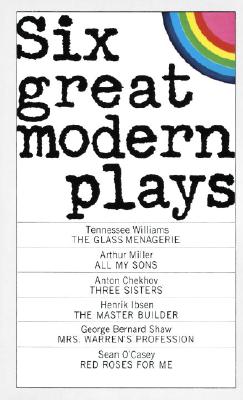 Here are six plays that stand as landmarks of the modern drama:

Chekhov's THREE SISTERS repeats, in terms of a handful of people, the spasms of a dying society. Isben's THE MASTER BUILDER is the tragedy of the modern romantic, caught between desire and reality. Shaw's MRS. WARREN'S PROFESSION shocked England and America; this play was the first honest attempt in our era to deal with prostitution. O'Casey's RED ROSES FOR ME is about a Protestant worker of Dublin who is a symbol of the ravaging conflicts in Ireland--and in man. Williams's THE GLASS MENAGERIE is a tender, despairing portrait of two women, one lost in the past, the other in herself. Miller's ALL MY SONS is a biting though compassionate, indictment of success through moral betrayal. We call these plays "modern." But the they are high art, and are written with devotion to truth, and those two qualities have already made them timeless.

Diez Comedias del Siglo de Oro: An Annotated Omnibus of Ten Complete Plays by the Most Representative Spanish Dramatists of the Golden Age 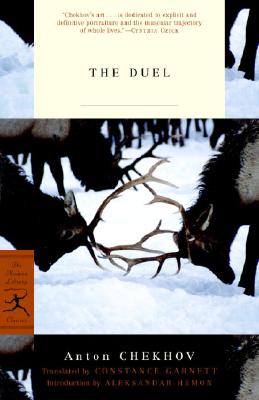