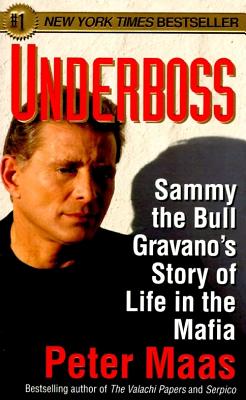 In March of 1992, the highest-ranking member of the Mafia in America ever to break his oath of silence testified against his boss, John Gotti. He is Salvatore ("Sammy the Bull") Gravano, second-in-command of the Gambino crime family, the most powerful in the nation. Because of Gotti's uncanny ability to escape conviction in state and federal trials despite charges that he was the Mafia's top chieftain, the media had dubbed him the "Teflon Don." With Sammy the Bull, this would all change.

Today Gotti is serving life in prison without parole. And as a direct consequence of Gravano's testimony, the Cosa Nostra - the Mafia's true name - is in shambles.

Peter Maas is the author of the international bestseller The Valachi Papers , which Rudolph Giuliani, then a federal prosecutor and now the mayor of New York City, hailed as "the most important book ever written about the Mafia in America."

In Underboss, based on dozens of hours of interviews with Gravano, we are ushered as never before into the most secret inner sanctums of Cosa Nostra - and an underworld of power, lust, greed, betrayal, deception and sometimes even honour, with the spectre of violent death always poised in the wings. It is a real world we have often read and heard about from the outside; now we are able to experience it in rich, no-holds-barred detail as if we were there ourselves.

Unlike his glamorous boss John Gotti, Sammy the Bull honoured Costra Nostra's ancient traditions, hugging the shadows, avoiding the limelight and staying far from the flashbulbs and reporters. But he was present at such key events of the modern Costra Nostra as the sensational slaying of mob boss Paul Castellano, Gotti's predecessor, outside a Manhattan steakhouse.

Compulsively readable, Gravano's revelations are of enormous historical significance. "There has never been a defendant of his stature in organised crime," the federal judge in the Gotti trial declared, "who has made the leap he has made from one social planet to another."

Gravano's is a story about starting out on the street, about killing and being killed, revealing the truth behind a quarter century of shocking headlines. It is also a tragic story of a wasted life, unalterable choices and the web of lies, weakness and treachery that underlies the so-called "Honoured Society." 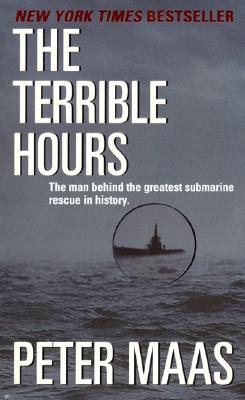 King of the Gypsies