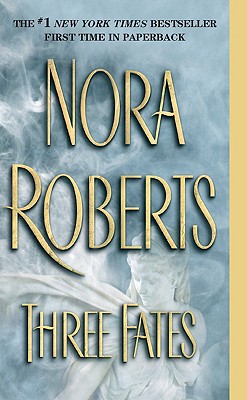 When the Lusitania sank, one survivor became a changed man, giving up his life as a petty thief--but keeping the small silver statue he lifted, a family heirloom to future generations. Now, nearly a century later, that priceless heirloom, one of a long-separated set of three, has been stolen. And Malachi, Gideon, and Rebecca Sullivan are determined to recover their great-great-grandfather's treasure, reunite the Three Fates, and make their fortune. The quest will take them from their home in Ireland to Helsinki, Prague, and New York where they will meet a brilliant scholar who will aid them in their hunt--and an ambitious woman who will stop at nothing to acquire the Fates... 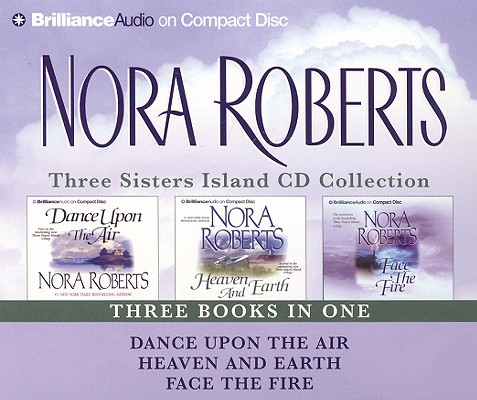 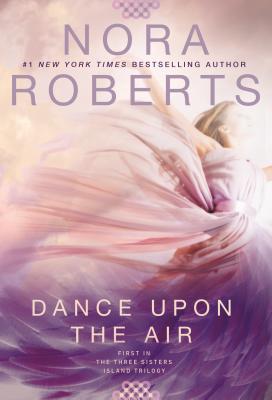 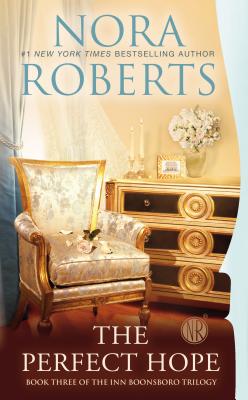 The Perfect Hope: Book Three of the Inn BoonsBoro Trilogy (The Inn Trilogy)