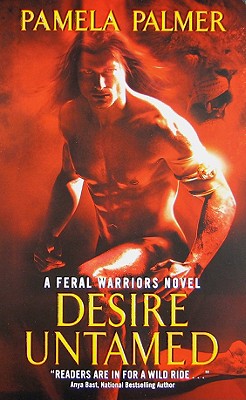 For a limited time, and at a special price, discover Pamela Palmer's Feral Warriors with Desire Untamed, the first book in the series. Plus, receive deleted scenes and excerpts from Pamela's entire collection, including her new book, A Love Untamed, available December 26th.

In Desire Untamed, Kara MacAllister thinks she's just an average, small-town pre-school teacher until the night a mysterious stranger shows up at her door claiming she's not only immortal, but the chosen one of a band of powerful shape-shifting males. Lyon steals her away from everything she knows and thrusts her into a world beyond her comprehension, a world filled with magic, nightmares, and perilous danger where Kara discovers an inner strength she never knew she possessed, and a passion in the arms of Lyon beyond anything she ever imagined.

As he works with Kara, preparing her to become the source of power for the Feral Warriors, Lyon is swept away by Kara's vulnerable beauty and tempted beyond all reason by a desire he can't deny. But when Lyon realizes his band of warriors has been infiltrated by an ancient evil, he begins to question whether Kara is quite as innocent as she seems.

And he begins to wonder if the woman who's stolen his heart is destined to be his salvation...or his doom. 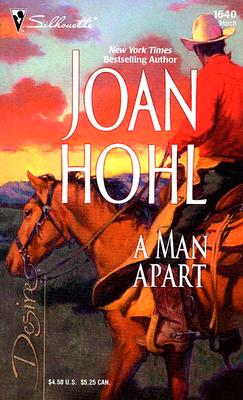 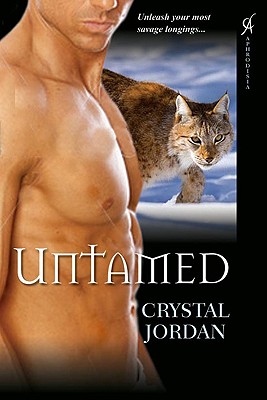 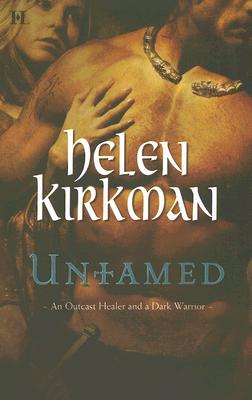