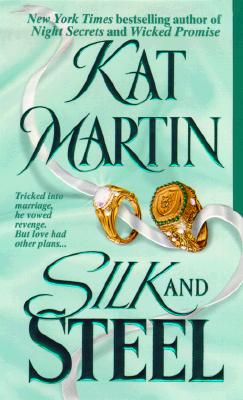 She could take his name,
Lady Kathryn Grayson is a gently bred noblewoman with a privileged future ahead of her..until her greedy uncle decides to steal her fortune by committing her to an insane asylum. Her only escape is to stow away in the carriage of Lucien Montaine, Marquess of Litchfield, who hears her story with disbelief and suspicion. Yet Kathryn's instincts tell her Lord Litchfield is a man of honor-and her only salvation. Desperate to save herself, she attempts to seduce him and forces him into marriage.
But she couldn't take his heart.
The moment Lucien encounters the ragged, hungry waif with the dignity of a queen, he fights against wanting her. Though captivated by her intellect, strong will, and beauty, he will never love the woman who has deceived him.
Or so he thought...
Though their battle of wills grows stronger every day, desire threatens to overpower his fury. Can this maddening woman who is now his bride melt his heart of steel? Or will her silken touch only strengthen his vow never to fall prey to the dangers of love? 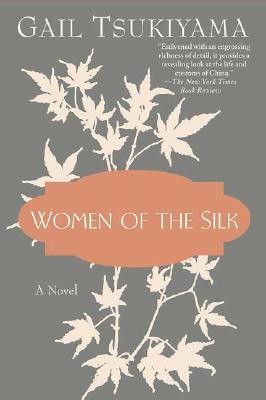 Women of the Silk: A Novel 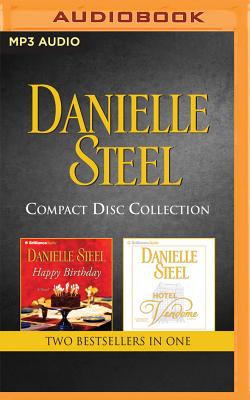