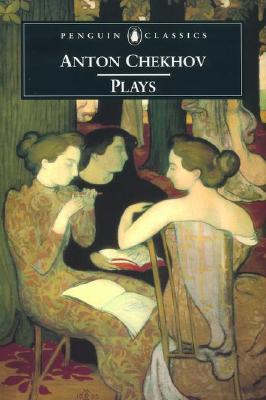 Five masterful dramatic works from one of the world's best-loved playwrights, including The Seagull--now a major motion picture starring Saoirse Ronan, Elizabeth Moss, and Annette Bening

At a time when the Russian theatre was dominated by formulaic melodramas and farces, Chekhov created a new sort of drama that laid bare the everyday lives, loves and yearnings of ordinary people. Ivanov depicts a man stifled by inactivity and lost idealism, and The Seagull contrasts a young man's selfish romanticism with the stoicism of a woman cruelly abandoned by her lover. With 'the scenes from country life' of Uncle Vanya, his first fully mature play, Chekhov developed his own unique dramatic world, neither tragedy nor comedy. In Three Sisters the Prozorov sisters endlessly dream of going to Moscow to escape the monotony of provincial life, while his comedy The Cherry Orchard portrays characters futilely clinging to the past as their land is sold from underneath them. In this edition Peter Carson's moving translations convey Chekhov's subtle blend of comedy, tragedy and psychological insight, while Richard Gilman's introduction examines how Chekhov broke with theatrical conventions and discusses each play in detail. For more than seventy years, Penguin has been the leading publisher of classic literature in the English-speaking world. With more than 1,700 titles, Penguin Classics represents a global bookshelf of the best works throughout history and across genres and disciplines. Readers trust the series to provide authoritative texts enhanced by introductions and notes by distinguished scholars and contemporary authors, as well as up-to-date translations by award-winning translators. 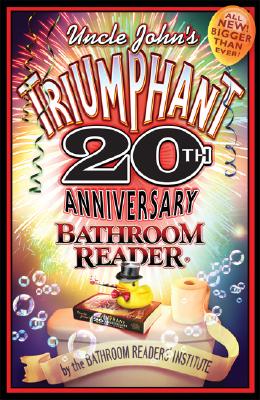 Diez Comedias del Siglo de Oro: An Annotated Omnibus of Ten Complete Plays by the Most Representative Spanish Dramatists of the Golden Age 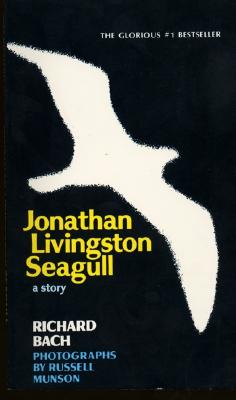