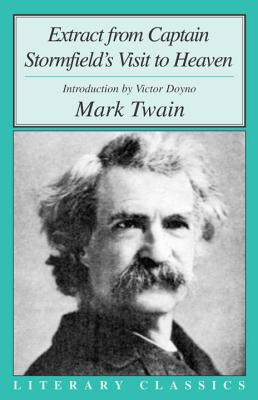 Twain's witty vision of what heaven "is really like" is told from the point of view of the recently deceased Captain Stormfield. In a folksy narration peppered with sailor's jargon, the amiable, altogether down-to-earth merchant marine describes a series of amusingly disconcerting revelations about the next world.

Sitting on a cloud strumming a harp all day turns out to be insufferably boring; being eternally youthful also has its drawbacks when the captain finds himself not mixing well with a crowd of insipid teenagers; and Native Americans so outnumber whites in the North American district of Paradise that the average white Anglo-Saxon male has trouble finding someone to talk to. In fact the outlandish dimensions and characteristics of heaven utterly explode every human conception.

This funny, satirical spoof on human pretensions about the importance of our species in the grand scheme of things was the last published work by Mark Twain. The main character and plot were inspired by the dream of an actual sea captain whom Twain had known. Published at the beginning of the 20th century, when astronomy had just begun to reveal the huge expanse of outer space and traditional religious concepts of our place in the universe had become inadequate, Twain's humorous vision of the afterlife seems to reflect the new scientific awareness of the awesome cosmos that confronts us and the feelings of insignificance that this discovery produced.
Two years after publication of this "extract," originally planned as a six-chapter book, Twain himself shipped off to follow in Captain Stormfield's wake. 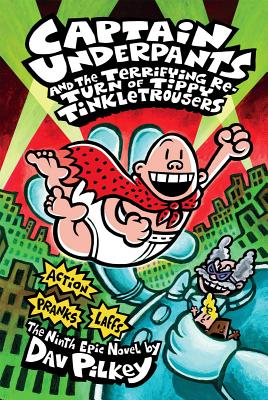 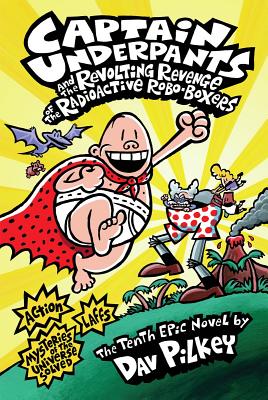