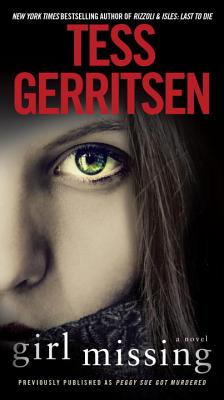 From Tess Gerritsen, "New York Times" bestselling author of the Rizzoli & Isles series, her stunning first thriller
A beautiful young woman's corpse is found dumped in a garbage-strewn alley. Now laid out in the office of medical examiner Kat Novak is an unidentified body that betrays no secrets--except for a matchbook clutched in one stiff hand, seven numbers scrawled inside. When a second victim is discovered, Kat begins to fear that a serial killer is stalking the streets, using a deadly drug to do his dirty work. The police are skeptical. The mayor won't listen. One of the town's most prominent citizens, with a missing daughter of his own, is also Kat's chief suspect. As the death toll rises, Kat races to expose a deadly predator who is close enough to touch her.
Praise for Tess Gerritsen
" The author] has a knack for creating great characters and mysterious plots that seem straightforward but also dazzle with complexity and twists."--Associated Press
" Gerritsen] has an imagination that allows her to conjure up depths of human behavior so dark and frightening that she makes Edgar Allan Poe and H. P. Lovecraft seem like goody-two-shoes."--"Chicago Tribune"
" "
"One of the most versatile voices in thriller fiction today.""--The Providence Journal"
" "
Previously published as "Peggy Sue Got Murdered"

Picnic On Nearside (previously published as The Barbie Murders) 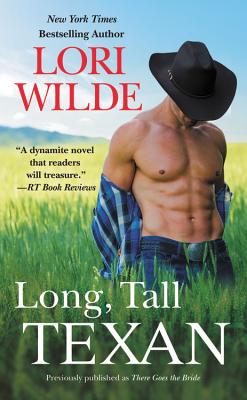 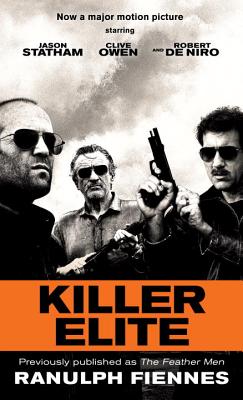