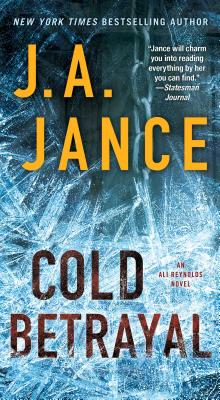 From the New York Times bestselling author hailed for her "inimitable, take-no-prisoners style" (Kirkus Reviews), Cold Betrayal forces Ali Reynolds to confront the face of evil, and the women who are being hunted.

Revenge isn't the only dish served cold... Ali's longtime friend and Taser-carrying nun, Sister Anselm, rushes to the bedside of a young pregnant woman hospitalized for severe injuries after she was hit by a car on a deserted Arizona highway. The girl had been running away from The Family, a polygamous cult with no patience for those who try to leave its ranks. Something about her strikes a chord in Sister Anselm, reminding her of a case she worked years before when another young girl wasn't so lucky. Meanwhile, married life agrees with Ali. But any hopes that she and her husband, B. Simpson, will finally slow down and relax now that they've tied the knot are dashed when Ali's new daughter-in-law approaches her, desperate for help. The girl's grandmother, Betsy, is in danger: she's been receiving anonymous threats, and someone even broke into her home and turned on the gas burners in the middle of the night. But the local police think the elderly woman's just not as sharp as she used to be. While Ali struggles to find a way to protect Betsy before it's too late, Sister Anselm needs her help as well, and the two race the clock to uncover the secrets that The Family has hidden for so long--before someone comes back to bury them forever. 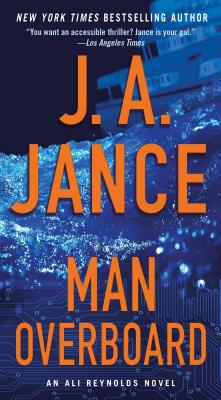 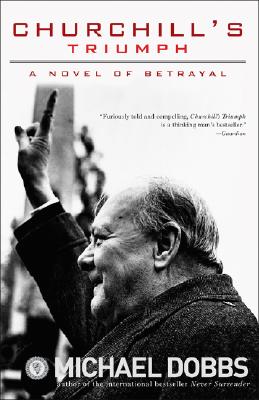 Churchill's Triumph: A Novel of Betrayal 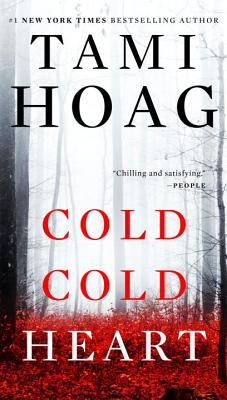