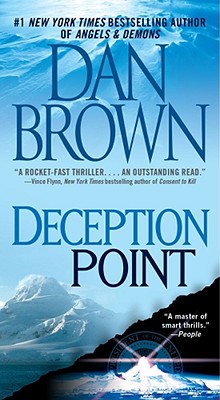 From the #1 New York Times bestselling author of The Da Vinci Code, Angels & Demons, and Inferno--now a major film directed by Ron Howard and starring Tom Hanks and Felicity Jones--comes a lightning-fast thriller about an astonishing NASA discovery that uncovers a vicious conspiracy leading all the way to the White House.

A shocking scientific discovery. A conspiracy of staggering brilliance. A thriller unlike any you've ever read... When a NASA satellite discovers an astonishingly rare object buried deep in the Arctic ice, the floundering space agency proclaims a much-needed victory--a victory with profound implications for NASA policy and the impending presidential election. To verify the authenticity of the find, the White House calls upon the skills of intelligence analyst Rachel Sexton. Accompanied by a team of experts, including the charismatic scholar Michael Tolland, Rachel travels to the Arctic and uncovers the unthinkable: evidence of scientific trickery--a bold deception that threatens to plunge the world into controversy. But before she can warn the president, Rachel and Michael are ambushed by a team of assassins. Fleeing for their lives across a desolate and lethal landscape, their only hope for survival is to discover who is behind this masterful plot. The truth, they will learn, is the most shocking deception of all. 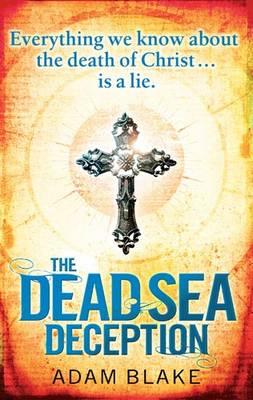 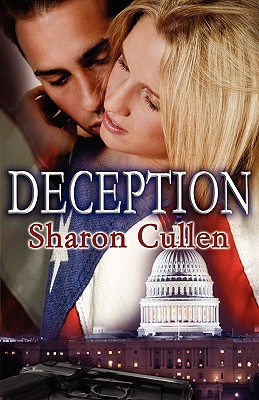