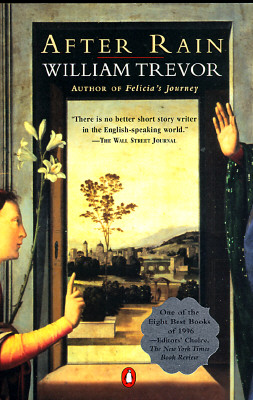 ? Chosen by the editors of The New York Times Book Review as one of the eight best books of 1996, and by the Boston Globe as one of the six best books of fiction of 1996 Appeared on several bestseller lists, including The Boston Globe, Los Angeles Times, New York Newsday, San Francisco Chronicle, and The Village Voice Literary Supplement William Trevor was the recipient of a 1996 Lannan Literary Award for fiction Felicia's Journey, William Trevor's previous national bestseller, won England's prestigious Whitbread Fiction Prize and the Sunday Express Prize. American Library Association Notable Book William Trevor has long been hailed as one of the greatest living writers of the short story. In this collection of twelve dazzling, acutely rendered tales, he once again plumbs the depths of the human heart. Here we meet a blind piano tuner whose wonderful memories of his first wife are cruelly distorted by his second; a woman in a difficult marriage who must chose between her indignant husband and her closest friend; two children, survivors of divorce, who mimic their parents? melodramas; a heartbroken woman traveling alone in Italy who experiences an epiphany studying a forgotten artist's Annunciation. Trevor is, in his own words, ?a storyteller. My fiction may, now and again, illuminate aspects of the human condition, but I do not consciously set out to do so.? Conscious or not, he touches us in ways that few writers even dare to try. 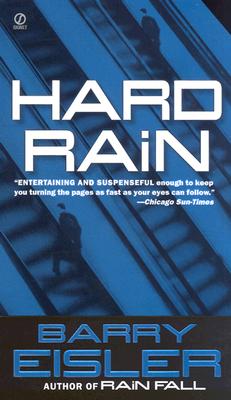 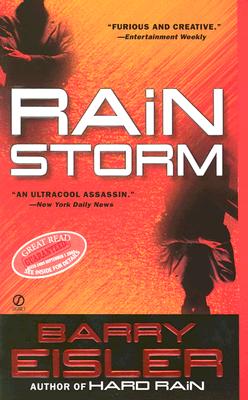