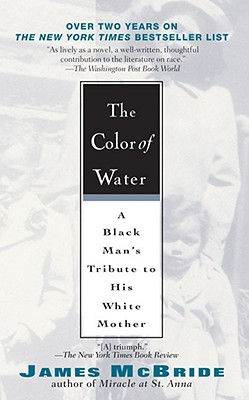 The "New York Times"bestselling story from the author of "The Good Lord Bird," 2013 National Book Award Finalist in Fiction.
Who is Ruth McBride Jordan? A self-declared "light-skinned" woman evasive about her ethnicity, yet steadfast in her love for her twelve black children. James McBride, journalist, musician, and son, explores his mother's past, as well as his own upbringing and heritage, in a poignant and powerful debut, "The Color Of Water: A Black Man's Tribute to His White Mother."

The son of a black minister and a woman who would not admit she was white, James McBride grew up in "orchestrated chaos" with his eleven siblings in the poor, all-black projects of Red Hook, Brooklyn. "Mommy," a fiercely protective woman with "dark eyes full of pep and fire," herded her brood to Manhattan's free cultural events, sent them off on buses to the best (and mainly Jewish) schools, demanded good grades, and commanded respect. As a young man, McBride saw his mother as a source of embarrassment, worry, and confusion--and reached thirty before he began to discover the truth about her early life and long-buried pain.

In "The Color of Water," McBride retraces his mother's footsteps and, through her searing and spirited voice, recreates her remarkable story. The daughter of a failed itinerant Orthodox rabbi, she was born Rachel Shilsky (actually Ruchel Dwara Zylska) in Poland on April 1, 1921. Fleeing pogroms, her family emigrated to America and ultimately settled in Suffolk, Virginia, a small town where anti-Semitism and racial tensions ran high. With candor and immediacy, Ruth describes her parents' loveless marriage; her fragile, handicapped mother; her cruel, sexually-abusive father; and the rest of the family and life she abandoned.

At seventeen, after fleeing Virginia and settling in New York City, Ruth married a black minister and founded the all- black New Brown Memorial Baptist Church in her Red Hook living room. "God is the color of water," Ruth McBride taught her children, firmly convinced that life's blessings and life's values transcend race. Twice widowed, and continually confronting overwhelming adversity and racism, Ruth's determination, drive and discipline saw her dozen children through college--and most through graduate school. At age 65, she herself received a degree in social work from Temple University.

Interspersed throughout his mother's compelling narrative, McBride shares candid recollections of his own experiences as a mixed-race child of poverty, his flirtations with drugs and violence, and his eventual self- realization and professional success. "The Color of Water" touches readers of all colors as a vivid portrait of growing up, a haunting meditation on race and identity, and a lyrical valentine to a mother from her son. 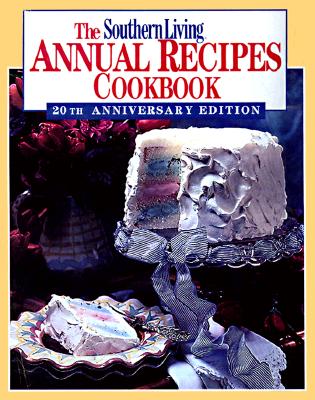 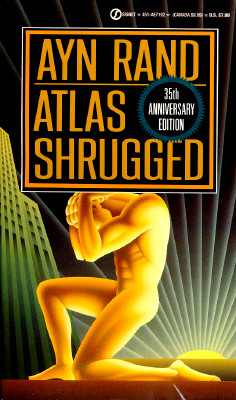