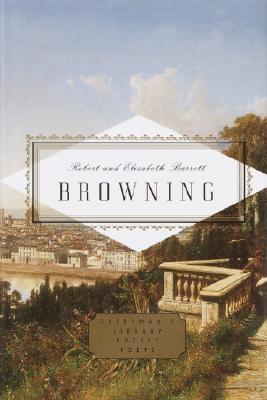 Robert Browning and Elizabeth Barrett Browning are without parallel in the nineteenth century: celebrated poets, they became equally famous for their marriage. Still popular more than a century after their deaths, their poetry vividly reflects the unique nature of their relationship.
This collection presents the Brownings' work in the context of their lives: the early years and their initial friendship, their courtship and marriage, the fifteen happy years they spent living in Italy until Elizabeth's death. Whether in short poems such as Elizabeth's "Hector in the Garden" and Robert's "Natural Magic," or in extracts from longer works such as "Aurora Leigh" and "Pauline," the great themes they shared are all represented: love, marriage, illicit passion, England and Italy, childhood, religion, poetry, and nature. Elizabeth's famous "Sonnets from the Portuguese, "based on their love affair, is included in its entirety.
The poems are augmented with a generous selection of the marvelous letters the Brownings wrote to each other. 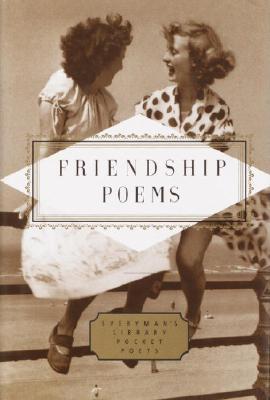 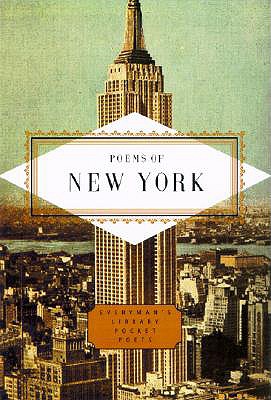