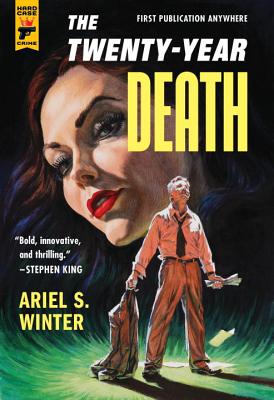 THERE'S NEVER BEEN A BOOK LIKE THE TWENTY-YEAR DEATH
A breathtaking first novel written in the form of three separate crime novels, each set in a different decade and penned in the style of a different giant of the mystery genre.
1931--
The body found in the gutter in France led the police inspector to the dead man's beautiful daughter--and to her hot-tempered American husband.
1941--
A hardboiled private eye hired to keep a movie studio's leading lady happy uncovers the truth behind the brutal slaying of a Hollywood starlet.
1951--
A desperate man pursuing his last chance at redemption finds himself with blood on his hands and the police on his trail...
Three complete novels that, taken together, tell a single epic story, about an author whose life is shattered when violence and tragedy consume the people closest to him. It is an ingenious and emotionally powerful debut performance from literary detective and former bookseller Ariel S. Winter, one that establishes this talented newcomer as a storyteller of the highest caliber. 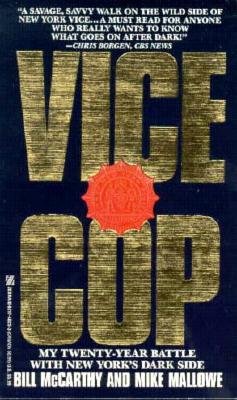 Vice Cop: My Twenty-Year Battle With New York's Dark Side 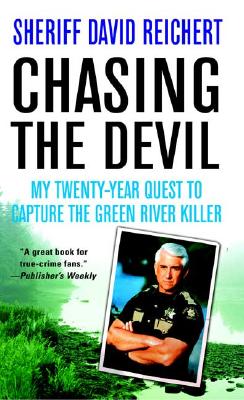 Chasing the Devil: My Twenty-Year Quest to Capture the Green River Killer 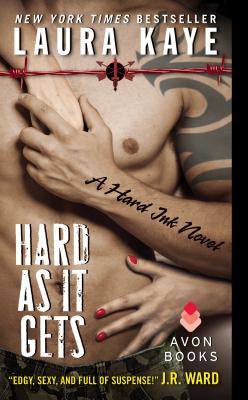 Hard As It Gets: A Hard Ink Novel