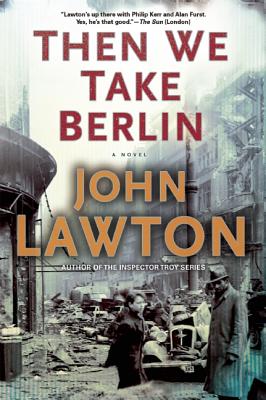 Joe Wilderness is a World War II orphan, a condition that he thinks excuses him from common morality. Cat burglar, card sharp, and Cockney wide boy, the last thing he wants is to get drafted. But in 1946 he finds himself in the Royal Air Force, facing a stretch in military prison . . . when along comes Lt Colonel Burne-Jones to tell him MI6 has better use for his talents.

Posted to occupied Berlin, interrogating ex-Nazis, and burgling the odd apartment for MI6, Wilderness finds himself with time on his hands and the devil making work. He falls in with Frank, a US Army captain, with Eddie, a British artilleryman and with Yuri, a major in the NKVD and together they lift the black market scam to a new level. Coffee never tasted so sweet. And he falls for Nell Breakheart, a German girl who has witnessed the worst that Germany could do and is driven by all the scruples that Wilderness lacks. Fifteen years later, June 1963. Wilderness is free-lance and down on his luck. A gumshoe scraping by on divorce cases. Frank is a big shot on Madison Avenue, cooking up one last Berlin scam . . . for which he needs Wilderness once more. Only now they're not smuggling coffee, they're smuggling people. And Nell? Nell is on the staff of West Berlin's mayor Willy Brandt, planning for the state visit of the most powerful man in the world: "Ich bin ein Berliner " Then We Take Berlin is a gripping, meticulously researched and richly detailed historical thriller - a moving story of espionage and war, and people caught up in the most tumultuous events of the twenty-first century.

Title: Then We Take Berlin 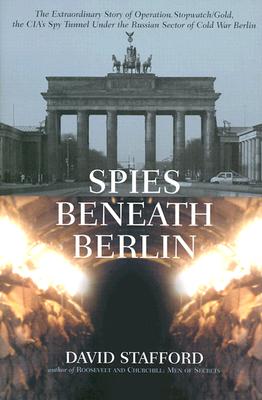 Architecture in Berlin: the 100 most Important Buildings and Urban Settings 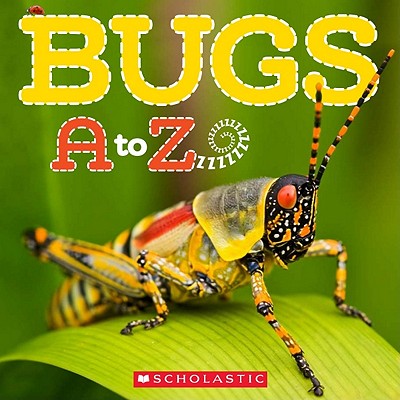 Bugs A to Z