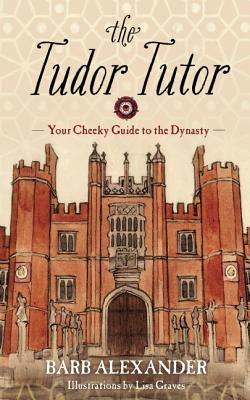 From the bloody Wars of the Roses to Queen Elizabeth I's iconic rule, the Tudor Dynasty was a period of sex, scandal, and intrigue. Monarchs such as Henry VIII and Queen Elizabeth I have become a part of modern pop culture, resulting in endless parodies, satires, rumors, and urban legends that grace our television screens. But as with all urban legends and parodies, facts surrounding the lives of these rulers are greatly exaggerated. In this entertaining guide, Barb Alexander serves to debunk those rumors and educate you about the dynasty.

History doesn't have to be dry, boring, and difficult to read. As an educator, Barb knows exactly how to engage an audience. This pocket-sized guide is not only informative, but also filled with cheek, snark, and wit. With 50 beautiful illustrations that depict Tudor Monarchs and key players during their rule, this book is guaranteed to garner a chuckle or two. So sit back, relax, and enjoy the lesson. Before long, you'll be sharing Tudor history facts that will be sure to impress your less-informed peers. Skyhorse Publishing, as well as our Arcade imprint, are proud to publish a broad range of books for readers interested in history--books about World War II, the Third Reich, Hitler and his henchmen, the JFK assassination, conspiracies, the American Civil War, the American Revolution, gladiators, Vikings, ancient Rome, medieval times, the old West, and much more. While not every title we publish becomes a New York Times bestseller or a national bestseller, we are committed to books on subjects that are sometimes overlooked and to authors whose work might not otherwise find a home.

Title: The Tudor Tutor: Your Cheeky Guide to the Dynasty 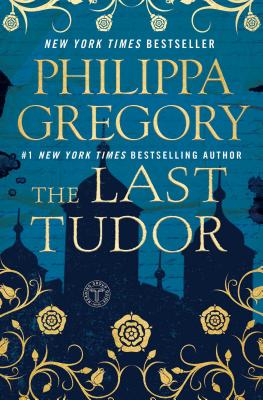 The Last Tudor (The Plantagenet and Tudor Novels) 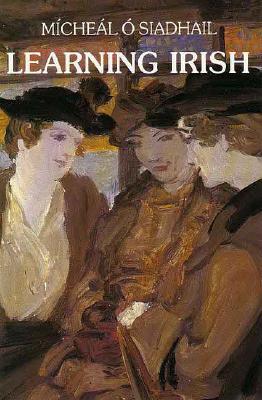 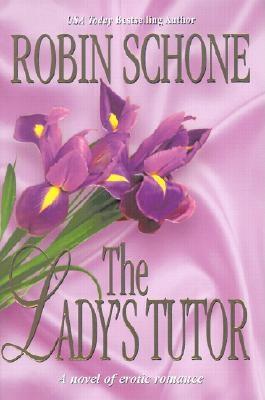