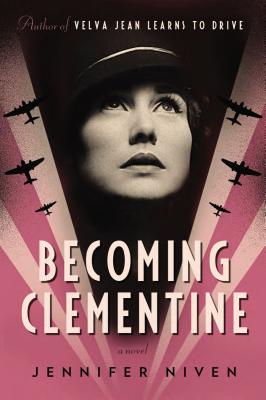 For fans of Alan Furst and Sarah Blake, a spellbinding story of a secret mission and dangerous passion in World War II Paris, from the author of the New York Times bestsellers Holding Up the Universe and All the Bright Places (soon to be a major motion picture starring Elle Fanning).

"An unforgettable tale of love, sacrifice, courage and compassion that will resonate with readers long after they finish the book."--Chicago Tribune After delivering a B-17 Flying Fortress to Britain, an American volunteers to copilot a plane carrying special agents to their drop spot over Normandy. Her personal mission: to find her brother, who is missing in action. After her plane is shot down, though, she's on the run for her life.

In Paris, the beautiful aviatrix Velva Jean Hart becomes Clementine Roux, a daring woman on an epic adventure with her team to capture an operative known only as "Swan." Once settled on Rue de la N va, Clementine works as a spy with the Resistance and finds herself falling in love with her fellow agent, mile, a handsome and mysterious Frenchman with secrets of his own. When Clementine ends up in the most brutal prison in Paris, trying to help mile and the team rescue Swan, she discovers the depths of human cruelty, the triumph of her own spirit, and the bravery of her team, who will stop at nothing to carry out their mission.

Readers of 22 Britannia Road, The Postmistress, and Suite Francaise will cherish Becoming Clementine--a romantic World War II adventure told from the perspective of a courageous and beautiful heroine. Niven is the author of the popular Velva Jean novels, including Velva Jean Learns to Drive and Velva Jean Learns to Fly. 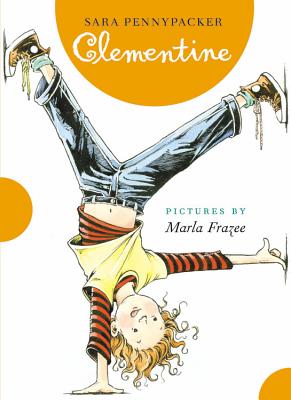 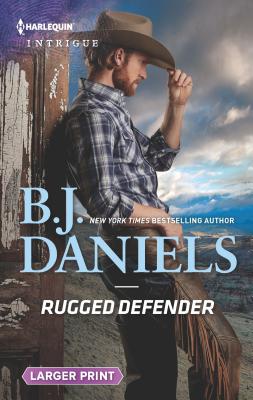