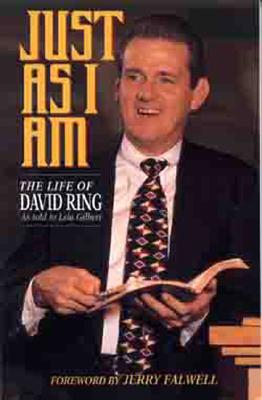 David Ring was born dead. For eighteen minutes after his delivery, his brain was deprived of oxygen, leaving him with cerebral palsy, a malady that affects his motor skills and speech. He lived the first fourteen years of his life dependent on the love and self-sacrifice of his mother. She was his motivation and his cheer-leader. But when she died, he was passed from family member to family member. His confidence was shattered and his hopes for the future were dismal. That was until he met Jesus-since then, his life has become a dynamic challenge for all who call themselves followers of Jesus Christ. Just As I Am tells the story of this enthusiastic man. He has overcome gigantic obstacles, achieved things no one ever deemed possible-all through the grace and mercy of Jesus Christ. His life was changed, and yours can be too. People throw away broken things, but God uses them. Don't ask "Why'" Ask "What can I become'" When you ask why, you question God's authority and become bitter. God loves you, and nothing happens that He does not ordain. At the burning bush God told Moses to put down his stick, but Moses wouldn't put it down. What is your stick'

Title: Just As I Am: The Life of David Ring 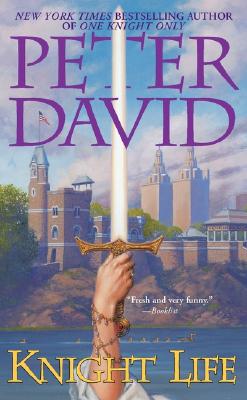