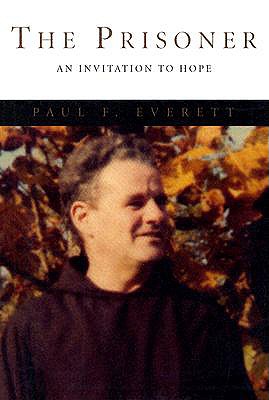 On November 13, 1947, in Uniontown, PA, twenty-year-old Jim Townsend shot and killed his pregnant wife--"a horrible crime that dominated frontpage articles in the region. He was promptly convicted of first degree murder and sentenced to life imprisonment. In The Prisoner, Paul Everett explores the first two decades of Jim's life, which comprise a sadly familiar saga of abuse and brutality stemming from his dysfunctional family and the harsh juvenile correctional institutions in which he was incarcerated. Everett shows why, when confronted with a devastating problem in his marriage, Jim's temperament could only deal with the situation violently. However, while in prison, Jim experienced an extraordinary transformation due to God's love and forgiveness. Jim's step-by-step process of healing and redemption led to an astounding change and transformation and resulted both in his release from prison and in a new life as a Capuchin Brother. In this new existence Jim chose to head back into prisons--"this time to provide a ministry of healing and hope that has profoundly influenced the lives of thousands. In The Prisoner, Paul Everett has provided an invitation to hopefulness for all who live in despair; whose lives and circumstances have brought them to the desperation of not knowing where to turn. It tells them that there is a living God who can heal, guide, transform and empower them, regardless of who they are, what they've done.

Title: Prisoner : An Invitation To Hope 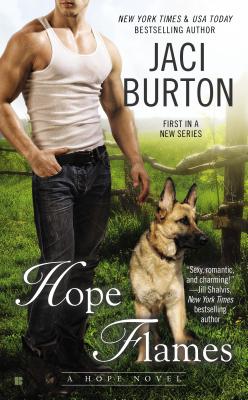 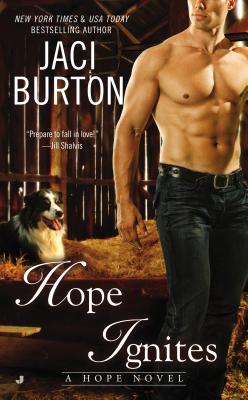