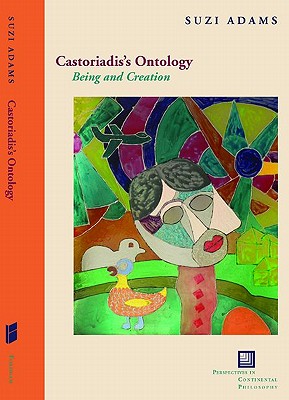 This book is the first systematic reconstruction of Castoriadis' philosophical trajectory. It critically interprets the internal shifts in Castoriadis' ontology through reconsideration of the ancient problematic of 'human institution' (nomos) and 'nature' (physis), on the one hand, and the question of 'being' and 'creation', on the other. Unlike the order of physis, the order of nomos played no substantial role in the development of western thought: The first part of the book suggests that Castoriadis sought to remedy this with his elucidation of the social-historical as the region of being elusive to the determinist imaginary of inherited philosophy. This ontological turn was announced with the publication of his magnum opus The Imaginary Institution of Society (first published in 1975) which is reconstructed as Castoriadis' long journey through nomos via four interconnected domains: ontological, epistemological, anthropological, and hermeneutical respectively. With the aid of archival sources, the second half of the book reconstructs a second ontological shift in Castoriadis' thought that occurred during the 1980s. Here it argues that Castoriadis extends his notion of 'ontological creation' beyond the human realm and into nature. This move has implications for his overall ontology and signals a shift towards a general ontology of creative physis. The increasing ontological importance of physis is discussed further in chapters on objective knowledge, the living being, and philosophical cosmology. It suggests that the world horizon forms an inescapable interpretative context of cultural articulation - in the double sense of Merleau-Ponty's mise en forme du monde - in which physis can be elucidated as the ground of possibility, as well as a point of culmination for nomos in the circle of interpretative creation. The book contextualizes Castoriadis' thought within broader philosophical and sociological traditions. In particular it situates his thought within French phenomenological currents that take either an ontological and/or a hermeneutical turn. It also places a hermeneutic of modernity - that is, an interpretation that emphasizes the ongoing dialogue between romantic and enlightenment articulations of the world - at the centre of reflection. Castoriadis' reactivation of classical Greek sources is reinterpreted as part of the ongoing dialogue between the ancients and the moderns, and more broadly, as part of the interpretative field of tensions that comprises modernity. 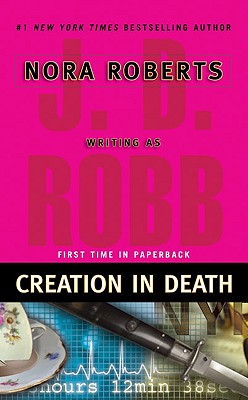 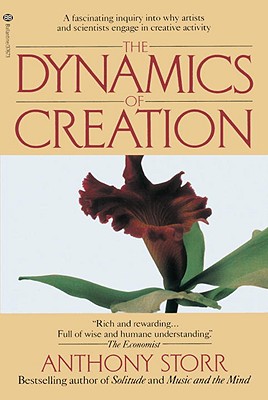 The Dynamics of Creation