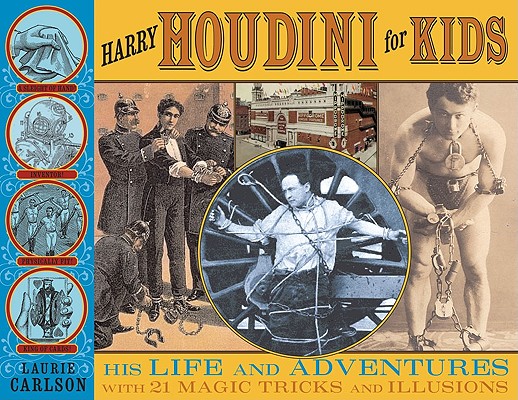 Illusionist, escape artist, movie star, aviator, and spy--Harry Houdini was all these and an international celebrity and the world's most famous magician. This fascinating biography looks at all the facets of Houdini's amazing life and includes 21 magic tricks and illusions for a hands-on learning experience. Children will be inspired by this Jewish immigrant who grew up in poverty and, through perseverance and hard work, went on to become one of the most popular and successful entertainers of all time. Houdini was an artist who created his acts carefully, practicing them for years in some cases. He performed such seemingly impossible stunts as escaping several sets of handcuffs and ropes after jumping off a bridge into a flowing river. Kids will learn how he devised his most legendary stunts and will also learn the science and logic behind many of Houdini's acts including his famous milk can escape. Kids can amaze their family and friends with these simple, entertaining, and fun tricks and illusions: - Stepping through an index card - Performing an odd number trick - Making a coin appear - Mind reading with a secret code - Making a magic box - Lifting a person with one hand - Making a talking board - And much more

Title: Harry Houdini for Kids: His Life and Adventures with 21 Magic Tricks and Illusions (For Kids series)

By: Nash and Zullo

Le Capitaine et les Garnements (The Captain and the Kids) 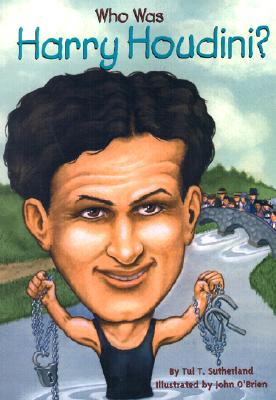 Who Was Harry Houdini?