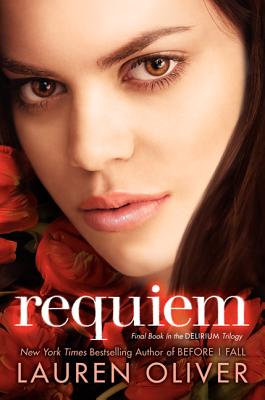 A New York Times, USA Today, and Publishers Weekly bestseller, this exciting finale to Lauren Oliver's acclaimed Delirium trilogy is a riveting blend of nonstop action and forbidden romance in a dystopian United States. With lyrical writing, Lauren Oliver seamlessly interweaves the peril that Lena faces with the inner tumult she experiences after the reappearance of her first love, Alex, the boy she thought was dead. Named an Amazon Best Book of the Year, this sophisticated and wide-ranging novel brings the New York Times bestselling Delirium trilogy to a thrilling conclusion.

Now an active member of the resistance, Lena has transformed. The nascent rebellion that was underway in Pandemonium has ignited into an all-out revolution in Requiem, and Lena is at the center of the fight. After rescuing Julian from a death sentence, Lena and her friends fled to the Wilds. But the Wilds are no longer a safe haven. Pockets of rebellion have opened throughout the country, and the government cannot deny the existence of Invalids. Regulators infiltrate the borderlands to stamp out the rebels.

As Lena navigates the increasingly dangerous terrain of the Wilds, her best friend, Hana, lives a safe, loveless life in Portland as the fiancee of the young mayor. Requiem is told from both Lena and Hana's points of view. They live side by side in a world that divides them until, at last, their stories converge. 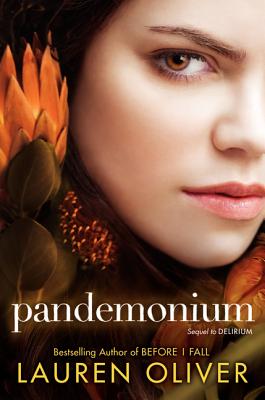 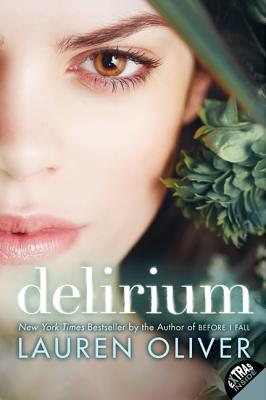