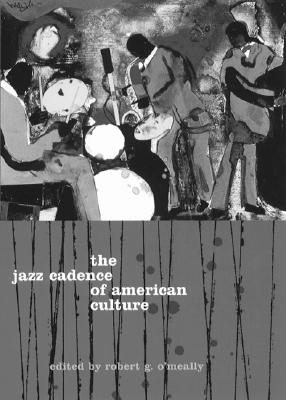 Taking to heart Ralph Ellison's remark that much in American life is "jazz-shaped," The Jazz Cadence of American Culture offers a wide range of eloquent statements about the influence of this art form. Robert G. O'Meally has gathered a comprehensive collection of important essays, speeches, and interviews on the impact of jazz on other arts, on politics, and on the rhythm of everyday life. Focusing mainly on American artistic expression from 1920 to 1970, O'Meally confronts a long era of political and artistic turbulence and change in which American art forms influenced one another in unexpected ways.

Organized thematically, these provocative pieces include an essay considering poet and novelist James Weldon Johnson as a cultural critic, an interview with Wynton Marsalis, a speech on the heroic image in jazz, and a newspaper review of a recent melding of jazz music and dance, Bring in 'Da Noise, Bring in 'Da Funk. From Stanley Crouch to August Wilson to Jacqui Malone, the plurality of voices gathered here reflects the variety of expression within jazz. The book's opening section sketches the overall place of jazz in America. Alan P. Merriam and Fradley H. Garner unpack the word jazz and its register, Albert Murray considers improvisation in music and life, Amiri Baraka argues that white critics misunderstand jazz, and Stanley Crouch cogently dissects the intersections of jazz and mainstream American democratic institutions. After this, the book takes an interdisciplinary approach, exploring jazz and the visual arts, dance, sports, history, memory, and literature. Ann Douglas writes on jazz's influence on the design and construction of skyscrapers in the 1920s and '30s, Zora Neale Hurston considers the significance of African-American dance, Michael Eric Dyson looks at the jazz of Michael Jordan's basketball game, and Hazel Carby takes on the sexual politics of Ma Rainey and Bessie Smith's blues. The Jazz Cadence offers a wealth of insight and information for scholars, students, jazz aficionados, and any reader wishing to know more about this music form that has put its stamp on American culture more profoundly than any other in the twentieth century.

Title: The Jazz Cadence of American Culture (Film and Culture) 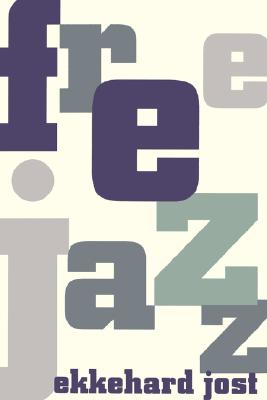 Free Jazz (The Roots of Jazz)