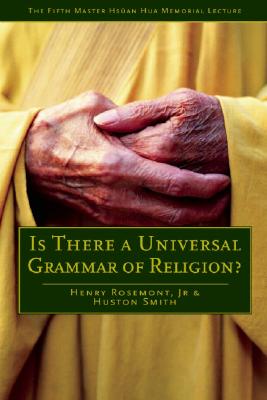 In this provocative volume two important scholars of religion, Huston Smith and Henry Rosemont, Jr., put forth their viewpoints and share a probing conversation. Though the two diverge considerably in their accounts of religious faith and practice, they also agree on fundamental points. Huston Smith, author of the important work The World's Religions, has long argued for the fundamental equality of the world's religions. Describing a "universal grammar of religion," he argues that fourteen points of similarity exist among all of the major religious traditions and that these similarities indicate an innate psychological affinity for religion within the human spirit. As Noam Chomsky has argued that humans are hardwired to use language, Smith similarly argues that humans are hardwired for religious experience. In response, Rosemont explicates his humanistic vision of the world, in which the "homoversal" tendency to contemplate the infinite is part of our co-humanity that endures across time, space, language, and culture. Rosemont also elaborates upon Noam Chomsky's theory of universal grammar and its relevance to Smith's ideas about the similarities among religions. This insightful exploration of the most essential basis of religion provides a new direction for comparative-religion scholars everywhere.

Title: Is There a Universal Grammar of Religion? (Master Hsuan Hua Memorial Lecture) 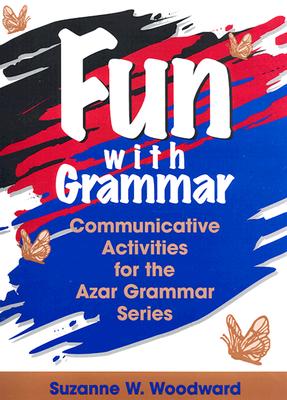 Fun with Grammar: Communicative Activities for the Azar Grammar Series