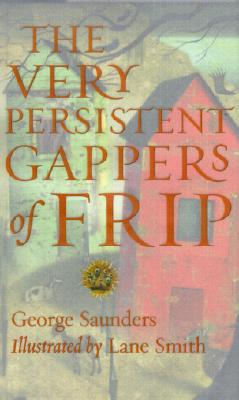 Gappers will get your goat. Literally. If you don't brush them off and return them to the ocean, whence they arrive every day, these bright orange, many-eyed creatures will cover your goats, and the goats will stop giving milk.
In a village called Frip, goat's milk was the entire economy. Three families lived there--the Romos, the Ronsens, and a little girl named Capable and her widowed father, who wanted everything to remain the same. It didn't. One day, the Gappers, despite an average IQ of 3.7 ( .02), decided for a good reason to concentrate on Capable's goats. Oh, how the Romos and Ronsens turned their backs on the gapper-ridden Capable Oh, how they indeed lorded it over her What kinds of creatures are we, one wonders, when such selfishness so often springs up so spontaneously among us?
And, given the coldness of her neighbors' shoulders, what will Capable do about her Gapper plague, as her share of the economy dries up? Literally. The Very Persistent Gappers of Frip, with a brilliant story by award-ridden short-story master George Saunders and fifty-two haunting and hilarious illustrations by bestseller-plagued artist/author Lane Smith, answers that question. In doing so it tells a tale as ancient as the Bible and as modern as a memo from the Federal Reserve Board. And funnier than both--which isn't saying all that much, admittedly. You don't get to laugh and gaze in visual awe and pleasure all that often when the Golden Rule comes under such serious attack and such staunch defense as it did in Frip.
An adult story for children, a children's story for adults, an earthlings' story for aliens, an oceanside fable for the landlocked, a capitalist tool foranarchists, a fish story for loaves, The Very Persistent Gappers of Frip represents the classic instant of two young geniuses colliding and colluding. The result is--what else?--an instant classic

Description: "As new except that the see-through dust jacket has a small rip at the top of the front hinge. ""An adult story for children, a children's story for adults, an earthling's story for aliens, an oceanside fable for the irremediably landlocked, a capitalist tool for anarchists, a fish story for loaves...an instant classic!"" Published with art-quality stock and illustrations. 84 pages. Possibly another break-through children's book like ""Where The Wild Things Are"" was." 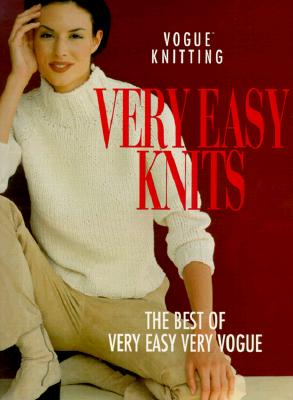 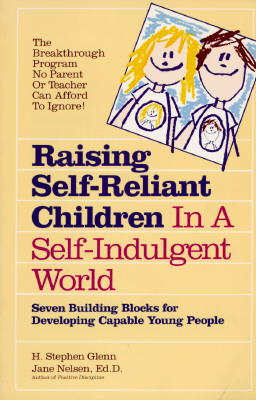