"As new except for rubbed cover edges and library stamp inside back cover (no other library markings). ""the forgotten history of an heroic heritage. Contrary to popular belief, today's (1968) Black protest is not a new phenomenon on the American scene. Behind the storybook history of America, there is a ' hidden history' - one in which brave men, both Black and White, spoke out, fought and sometimes died in battling grim centuries of oppression and injustice...from the first slaves in the New World to the Black Panthers of Los Angeles..."" 255 indexed pages." 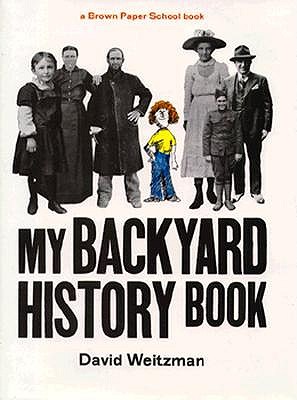