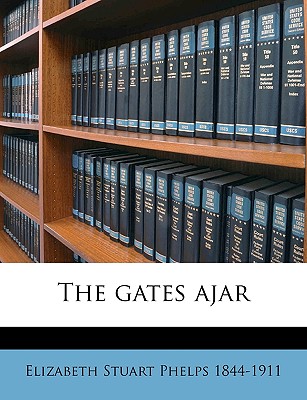 "As new except for one comment written in the margin of the first page of text. Originally published by the University Press, Cambridge, MA in 1873. ""an early feminist American author (Elizabeth Stuart Phelps Ward - 1944-1891) and intellectual who challenged traditional Christian beliefs of the afterlife, challenged women's traditional roles in marriage and family, and advocated clothing reform for women. In 1868, three years after the Civil War ended, she published The Gates Ajar, which depicted the afterlife as a place replete with the comforts of domestic life and where families would be reunited—along with family pets—through eternity..."""

This is a reproduction of a book published before 1923. This book may have occasional imperfections such as missing or blurred pages, poor pictures, errant marks, etc. that were either part of the original artifact, or were introduced by the scanning process. We believe this work is culturally important, and despite the imperfections, have elected to bring it back into print as part of our continuing commitment to the preservation of printed works worldwide. We appreciate your understanding of the imperfections in the preservation process, and hope you enjoy this valuable book. 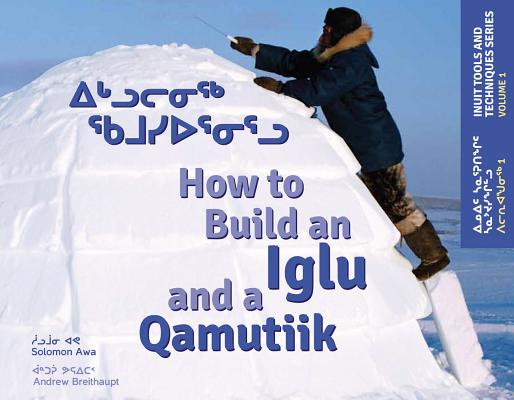 "How to Build an Iglu and a Qumutiik (Inuit Tools and Techniques Series, Volume 1)"