The Broken Estate: Essays on Literature and Belief

The Broken Estate: Essays on Literature and Belief

"Tight, bright, clean and square. Light corner bump has left faint crease on front cover and first few pages. 25 essays on the connection between literature and religious belief in the works of a broad group of authors from Thomas More and Jane Austen to Toni Morrison and Philip Roth. 318 indexed pages. "

In a series of essays, the author examines the connection between literature and religious belief, in a wide group of writers. He re-appraises the writing of such figures as Thomas More, Jane Austen, Herman Melville, Anton Chekov, Thomas Mann, Nikolai Gogol, Gustave Flaubert and Virginia Woolf, reading them against the grain of received opinion, and relating them to questions of religious and philosophical belief. Writers such as Martin Amis, Thomas Pynchon and George Steiner are also discussed.

Title: The Broken Estate: Essays on Literature and Belief 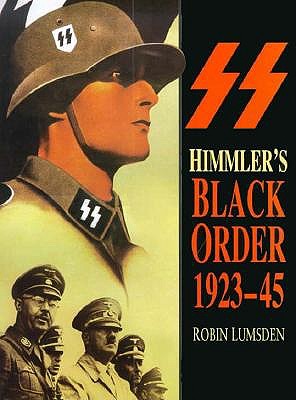