Two Pianists at One Piano: Duets for the Young Student (Volume I) 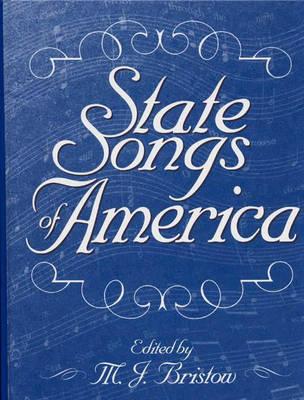