"As new except for very faint shelfwear to bottom corner. Tight, square binding. Crisp, clean pages. 8.5x5.5x.5"" (21.5x14x1.3cm) ""What does the dragon know? The kingdom of Everran is dying, razed by a dragon that came out of nowhere to burn its oil groves and devastate its vineyards and kill its folk. Everran was safe, prosperous, and contented, with peaceful lords, a strong king, and beautiful queen. What has it ever done to earn a curse? But legend says a dragon's coming always has a cause. If no enemy has bespelled the country, is there something wrong in Everran itself? Despite its prosperity and its peace and its royal couple who have not yet had a child? Soldiers cannot stop the dragon. There is no help in Everran's neighbors, and none in legend or history. Why has the dragon come? What does the dragon know? Answering its riddle will explain the ruin of a kingdom-and turn its ruler into something less than human but very much more than a man.""" 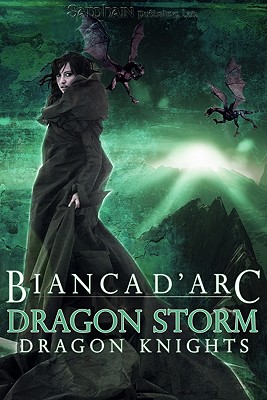