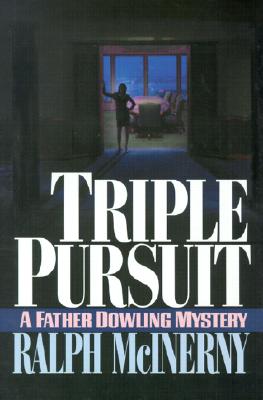 "As new except for slight softening of spine ends. Unclipped DJ has faint edgwear, a creased corner on the inside flap and adhesive remnants on exterior. An occasional parishioner struck down by a speeding car - Is it an accident? Two newly social retirees from the new Senior Center come to blows - ""and the repercussions are deadly."

In the latest installment of Ralph McInerny's beloved series, Father Dowling is caught in the middle of a dispute between former radio celebrity Jack Gallagher and Austin Rooney over one woman's affections.
Meanwhile, Jack is the prime suspect in the death of another woman, Agatha Rossner, a lawyer better known as a seductress than a litigator. The Fox River police once again must turn to Father Dowling for help in sorting out this intricate tale of murderous affairs. 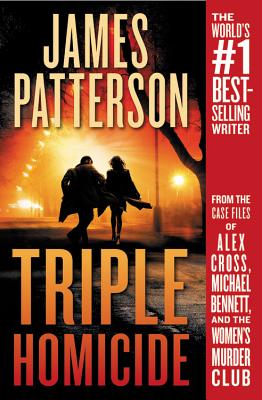 "Triple Homicide: From the case files of Alex Cross, Michael Bennett, and the Women's Murder Club" 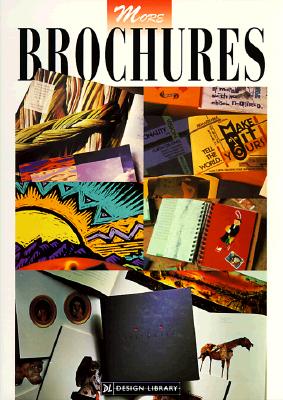