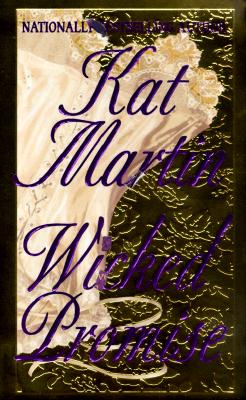 A Lady's Desperate Choice
When the loathsome Lord Bascomb tries to force her into marriage, Elizabeth Woolcot, against her will, must applea to her influential guardian. Nicholas Warring, known as the Wicked Early, is a darkly handsom charasmatic figure--with the power to save her but a past that could put her reputation dangerously at risk. A ruthless womanizer, he has also been convicted of murder--and barely escaped hanging.
A rogue's tainted honor
Elizabth can't help her attraction to the man who haunts her dreams--nor he his hunger for her. But she knows it can never be. For Nicholas is a married man. Then a heinous crime shatters their lives--and Nick is the natural suspect. Elizabeth wants to believe in his innocence more than life and love itself--but can she trust a man who has killed before? 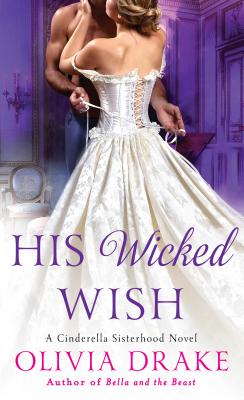 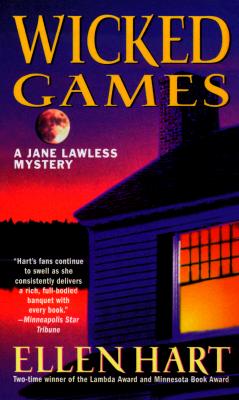