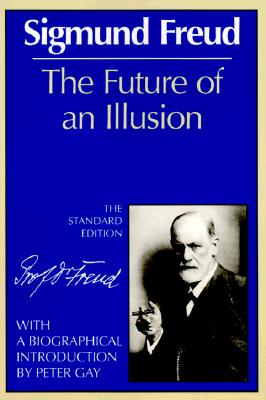 In the manner of the eighteenth-century philosophe, Freud argued that religion and science were mortal enemies. Early in the century, he began to think about religion psychoanalytically and to discuss it in his writings. ?The Future of an Illusion ?(1927), Freud's best known and most emphatic psychoanalytic exploration of religion, is the culmination of a lifelong pattern of thinking.

Title: The Future of an Illusion (The Standard Edition) (Complete Psychological Works of Sigmund Freud) 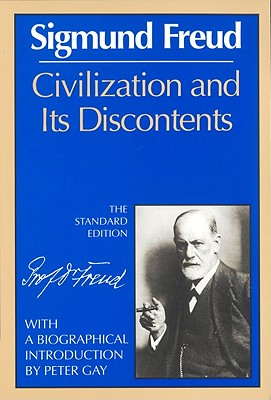 "50 Psychology Classics: Who We Are, How We Think, What We Do"