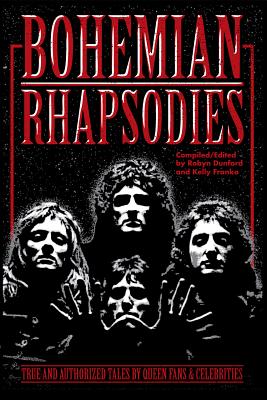 Officially authorized by Queen's camp and will feature loads of exclusive commentary from those closest to FREDDIE MERCURY, including his longtime personal assistant, as well as rock and metal peers of Mercury's as well as the other members of Queen, Brian May, Roger Taylor and John Deacon recounting both funny, personalized stories they experienced first-hand playing alongside the legendary frontman and formidable musicians, and how, in many cases, the band influenced them in their own artistry. From the fan side, readers will be treated to many intimate stories from lifelong fans of Freddie's and Queen who were touched personally by the members of the band in one way or another, whether by their music or the fan's personal relationships with the singer. 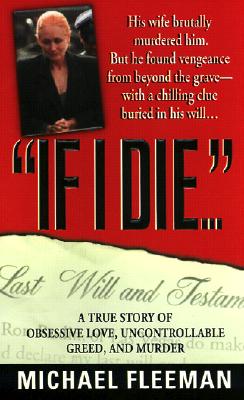 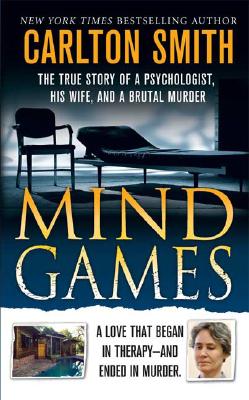 "Mind Games: The True Story of a Psychologist, His Wife, and a Brutal Murder (True Crime (St. Martin's Paperbacks))" 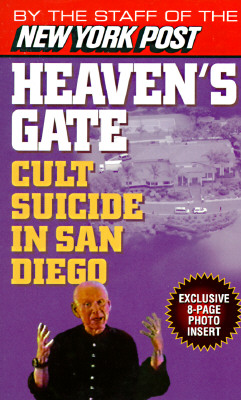