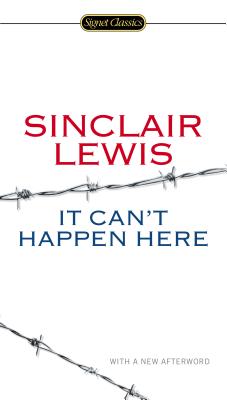 It Can't Happen Here is the only one of Sinclair Lewis's later novels to match the power of Main Street, Babbitt, and Arrowsmith. A cautionary tale about the fragility of democracy, it is an alarming, eerily timeless look at how fascism could take hold in America. Written during the Great Depression, when the country was largely oblivious to Hitler's aggression, it juxtaposes sharp political satire with the chillingly realistic rise of a president who becomes a dictator to save the nation from welfare cheats, sex, crime, and a liberal press. Called "a message to thinking Americans" by the Springfield Republican when it was published in 1935, It Can't Happen Here is a shockingly prescient novel that remains as fresh and contemporary as today's news. With an Introduction by Michael Meyer
and an Afterword by Gary Scharnhorst

Ogden Nash: 6 Volumes (You Can't Get There From Here; The Private Dining Room; I'm A Stranger Here Myself; Many Long Years Ago; Versus; Good Intentions) 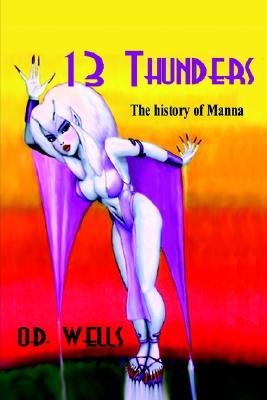 13 Thunders: The history of Manna