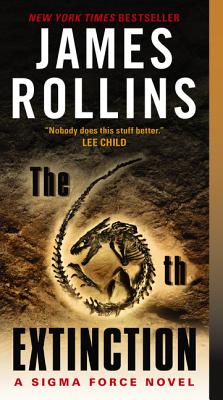 A remote military research station sends out a frantic distress call, ending with a chilling final command: Kill us all Personnel from the neighboring base rush in to discover everyone already dead-and not just the scientists, but every living thing for fifty square miles is annihilated: every animal, plant, and insect, even bacteria.

The land is entirely sterile-and the blight is spreading.

To halt the inevitable, Commander Gray Pierce and Sigma must unravel a threat that rises out of the distant past, to a time when Antarctica was green and all life on Earth balanced upon the blade of a knife. Following clues from an ancient map rescued from the lost Library of Alexandria, Sigma will discover the truth about an ancient continent, about a new form of death buried under miles of ice.

From millennia-old secrets out of the frozen past to mysteries buried deep in the darkest jungles of today, Sigma will face its greatest challenge to date: stopping the coming extinction of mankind.

But is it already too late? 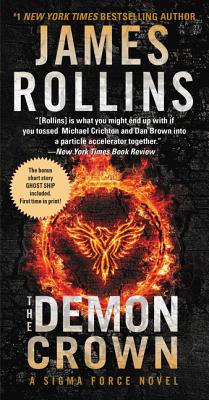 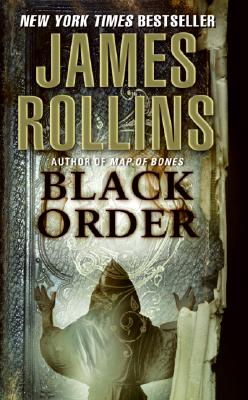