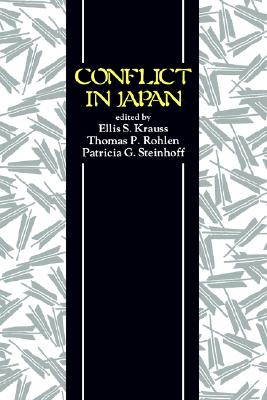 Social and political conflict in postwar Japan is the subject of this volume, which draws together a series of field-based studies by North American and Japanese sociologists, anthropologists, and political scientists. It focuses attention on the sources of conflict and the ways in which conflict is expressed and managed. This book challenges the widely held theories stressing the harmony and vertical structure of social relations in Japan, which imply that conflict is only of minimal importance. Not only does the research presented here force recognition of the existence and complexity of conflict patterns in Japan, its approach to conflict provides a dynamic, empirical, and interdisciplinary focus on social and political processes in the postwar period.

The editors' theoretical introduction is followed by a general conceptual piece by one of Japan's foremost sociologists. Ten empirical studies, each offering both new data and new insights on known data about Japanese social and political systems, analyze conflict and conflict resolution in interpersonal relations, industrial relations, education, rural villages, government bureaucracy, parliament, political parties, and interest groups, including how they are manifested in women's and student protest movements and portrayed in the mass media. Western social science conflict theories are applied to enhance our understanding of both the universal and the unique elements in Japanese social and political institutions. 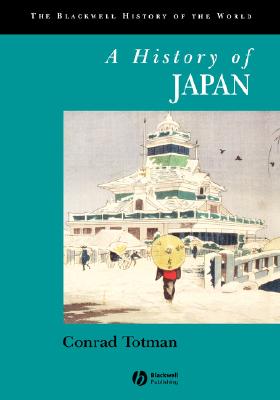