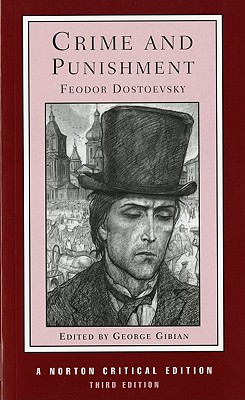 New footnotes have been added, based on discoveries by the leading Soviet Dostoevsky scholar, Sergei Belov. "Backgrounds and Sources," highly praised in the Second Edition, remains unaltered. Included are a detailed map of nineteenth-century St. Petersburg, selections from Dostoevsky's notebooks and letters, and a crucial passage from an early draft of his novel. Noteworthy among the several new "Essays in Criticism" are a little-known but important passage by Leo Tolstoy on Raskolnikov; an essay by Sergei Belov; observations by the Russian literary theoretician and scholar Mikhail Bakhtin; and an essay by the Nobel laureate Czeslaw Milosz. A Chronology of Dostoevsky's Life and a Selected Bibliography are also included. 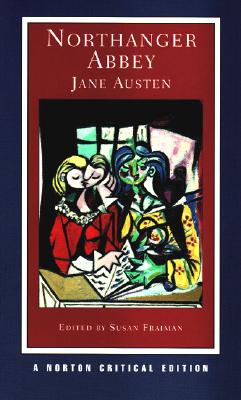