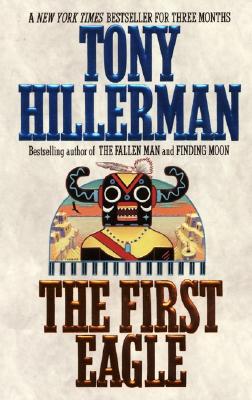 When Acting Lt. Jim Chee catches a Hopi poacher huddled over a butchered Navajo Tribal police officer, he has an open-and-shut case--until his former boss, Joe Leaphorn, blows it wide open. Now retired from the Navajo Tribal Police, Leaphorn has been hired to find a hot-headed female biologist hunting for the key to a virulent plague lurking in the Southwest. The scientist disappeared from the same area the same day the Navajo cop was murdered. Is she a suspect or another victim? And what about a report that a skinwalker--a Navajo witch--was seen at the same time and place too? For Leaphorn and Chee, the answers lie buried in a complicated knot of superstition and science, in a place where the worlds of native peoples and outside forces converge and collide. 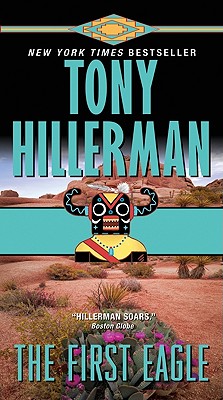 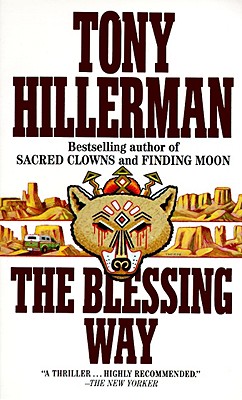