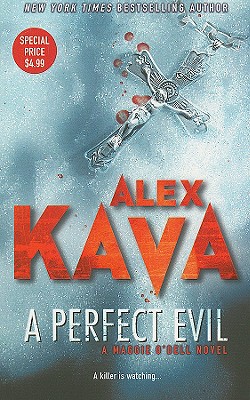 "O'Dell could be Reacher's long-lost twin." --Lee ChildRediscover where it all began for Maggie O'Dell in this intense thriller by New York Times bestselling author Alex Kava.On July 17, a convicted serial killer, Ronald Jeffreys was executed for three heinous murders. He went to his grave with a terrible truth no one would listen to.Three months later another body is found killed in the same style as Jeffreys' victims.Sheriff Nick Morelli knows he isn't equipped to handle the killer who is terrorizing his small Nebraska community. He's grateful when the FBI sends one of their best criminal profilers, special agent Maggie O'Dell. Maggie quickly recognizes this is someone who has killed before.When another victim is found dead and a third kidnapped, Nick and Maggie realize they're running out of time. And the terrible truth becomes clear. Ronald Jeffreys may have been convicted of crimes he didn't commit.Originally published in 2000"Meet Kava's FBI special agent Maggie O'Dell. But beware--it could be the start of a new addiction." --Peterborough Evening Telegraph, UK "Kava's writing is reminiscent of Patricia Cornwell in her prime." --Mystery Ink"This debut thriller pumps the suspense out. Maggie is gutsy and appealing as an FBI agent facing constant danger." --Library Journal"Kava proves her mastery of the thriller." --BookPage 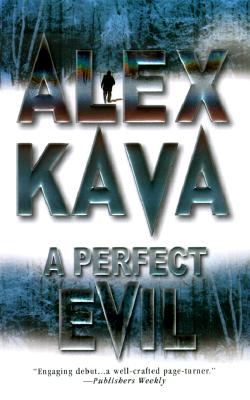 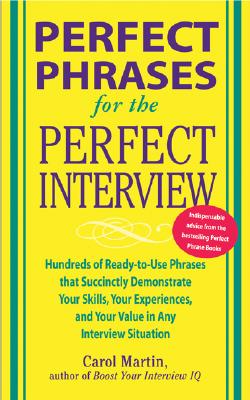 Perfect Phrases for the Perfect Interview: Hundreds of Ready-to-Use Phrases That Succinctly Demonstrate Your Skills, Your Experience and Your Value in ... and Your V (Perfect Phrases Series)