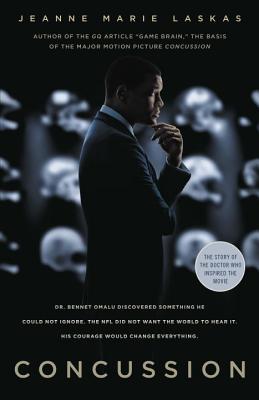 NEW YORK TIMES BESTSELLER - The riveting, unlikely story of Dr. Bennet Omalu, the pathologist who first identified CTE in professional football players, a discovery that challenges the existence of America's favorite sport and puts Omalu in the crosshairs of football's most powerful corporation: the NFL

Jeanne Marie Laskas first met the young forensic pathologist Dr. Bennet Omalu in 2009, while reporting a story for GQ that would go on to inspire the movie Concussion. Omalu told her about a day in September 2002, when, in a dingy morgue in downtown Pittsburgh, he picked up a scalpel and made a discovery that would rattle America in ways he'd never intended. Omalu was new to America, chasing the dream, a deeply spiritual man escaping the wounds of civil war in Nigeria. The body on the slab in front of him belonged to a fifty-year-old named Mike Webster, aka "Iron Mike," a Hall of Fame center for the Pittsburgh Steelers, one of the greatest ever to play the game. After retiring in 1990, Webster had suffered a dizzyingly steep decline. Toward the end of his life, he was living out of his van, tasering himself to relieve his chronic pain, and fixing his rotting teeth with Super Glue. How did this happen?, Omalu asked himself. How did a young man like Mike Webster end up like this? The search for answers would change Omalu's life forever and put him in the crosshairs of one of the most powerful corporations in America: the National Football League. What Omalu discovered in Webster's brain--proof that Iron Mike's mental deterioration was no accident but a disease caused by blows to the head that could affect everyone playing the game--was the one truth the NFL wanted to ignore.

Taut, gripping, and gorgeously told, Concussion is the stirring story of one unlikely man's decision to stand up to a multibillion-dollar colossus, and to tell the world the truth. Praise for Concussion

"A gripping medical mystery and a dazzling portrait of the young scientist no one wanted to listen to . . . a fabulous, essential read."--Rebecca Skloot, author of The Immortal Life of Henrietta Lacks "The story of Dr. Bennet Omalu's battle against the NFL is classic David and Goliath stuff, and Jeanne Marie Laskas--one of my favorite writers on earth--makes it as exciting as any great courtroom or gridiron drama. A riveting, powerful human tale--and a master class on how to tell a story."--Charles Duhigg, author of The Power of Habit "Bennet Omalu forced football to reckon with head trauma. The NFL doesn't want you to hear his story, but Jeanne Marie Laskas makes it unforgettable. This book is gripping, eye-opening, and full of heart."--Emily Bazelon, author of Sticks and Stones 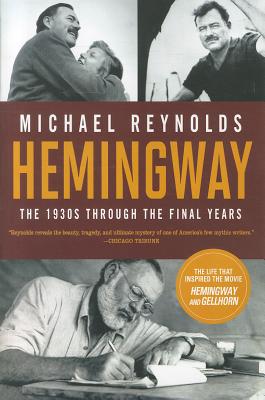 Spider Boy: a scenario for a moving picture