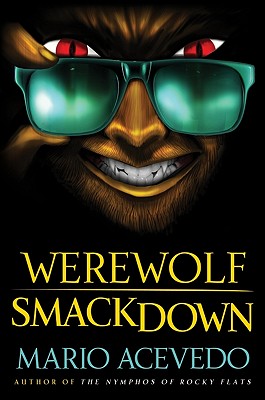 A sure-to-be-bloody civil war is brewing between rival werewolf factions, and P.I . Felix Gomez will do anything he can to make sure it doesn't explode into a vicious battle that engulfs all creatures, living and dead.

Between that, the sudden reappearance of an ex-girlfriend, and a gang of other vampires trying to take off his head, this is one rumble even a fanged detective extraordinaire may not be able to handle.
View More...