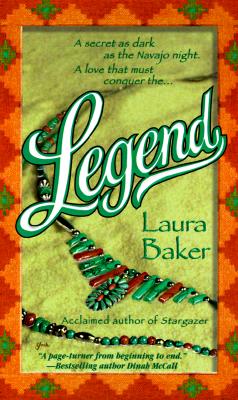 FBI agent Jackson Walker reluctantly heatls back to his hometown to solve a string of vicious crimes, the latest victim being a self proclaimed shaman. Ainii Henio becomes the number one suspect for wanting to see the shaman murdered -- he played a major part in the death of her father. From their first meeting, Jackson is taken aback by Ainii's delicate beauty and soothing mannerisms. When Ainii voices her belief that the murders were caused by a shapeshifter -- an evil mystical force, this theory goes against Jackson's instincts and judgement. He soon finds himself fighting the logic of Aini... View more info