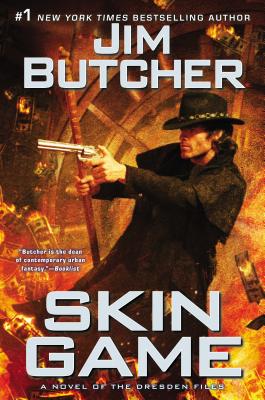 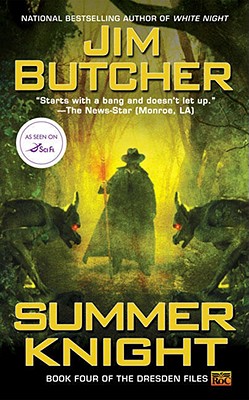 Private detective/wizard-for-hire Harry Dresden is suckered into tangling in the affairs of Faerie, where the fate of the entire world-and his soul-are at stake. View more info 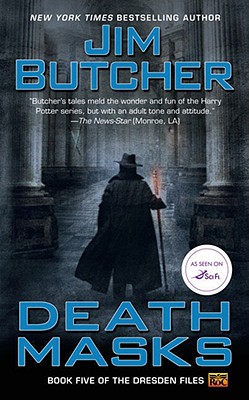 Harry Dresden, Chicago's only practicing professional wizard, is hired by a mysterious priest to find the stolen shroud of Turin. View more info 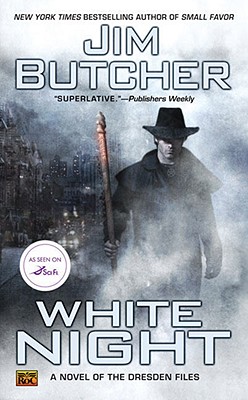 The inspiration for the Sci Fi channel television series In Chicago, someone has been killing practitioners of magic, those incapable of becoming full-fledged wizards. Shockingly, all the evidence points to Harry Dresden's half-brother, Thomas, as the murderer. Determined to clear his sibling's name, Harry uncovers a conspiracy within the White Council of Wizards that threatens not only him, but his nearest and dearest, too... The Dabel Brothers are bringing the Dresden Files to life in comic book form--look for issues beginning April 2008 View more here View more info 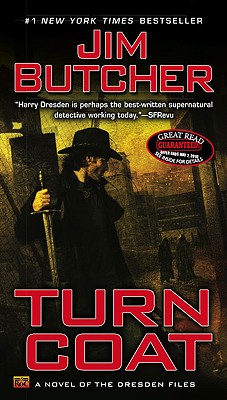 Jim Butcher's Breakthrough #1 "New York Times" bestseller The Warden Morgan has been accused of treason against the Wizards of the White Council-and there's only one final punishment for that crime. He's on the run, he wants his name cleared, and he needs someone with a knack for backing the underdog. Like Harry Dresden. Now, Harry must uncover a traitor within the Council, keep a less-than-agreeable Morgan under wraps, and avoid coming under scrutiny himself. And a single mistake could cost Harry his head... View more info 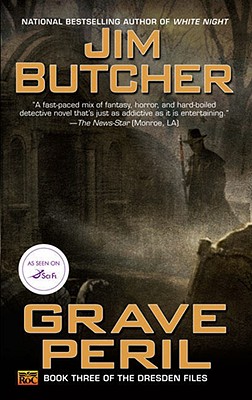 In all his years of supernatural sleuthing, Harry Dresden has never faced anything like this: the spirit world's gone postal. These ghosts are tormented, violent, and deadly. Someone-or something-is purposely stirring them up to wreak unearthly havoc. But why? If Harry doesn't figure it out soon, he could wind up a ghost himself. View more info